Venessa Harrison is President of AT&T North Carolina, a position to which she was named in March 2013, having previously served as regional vice president of external affairs. In her current position, she is responsible for the public policy, economic development and community affairs activities of AT&T, a leading provider of communications and entertainment services. In her role, she works closely with state and community leaders to help bring new technology and jobs to the state and improve the quality of life for all North Carolinians.

A native North Carolinian from southeast Raleigh, Harrison began her career with AT&T and its predecessor companies in the Operator Services organization. She subsequently moved through positions of increasing responsibility in the network, business and regulatory and external affairs departments.

In addition to her AT&T responsibilities, Harrison has also been very involved in community, charitable and education activities. She currently serves on the Board of Trustees of North Carolina A&T State  University, the Board of Directors of the North Carolina Chamber, the Foundation for the Carolinas.

Ms. Harrison holds a Business Administration degree from the University of Phoenix. She is married with two children. 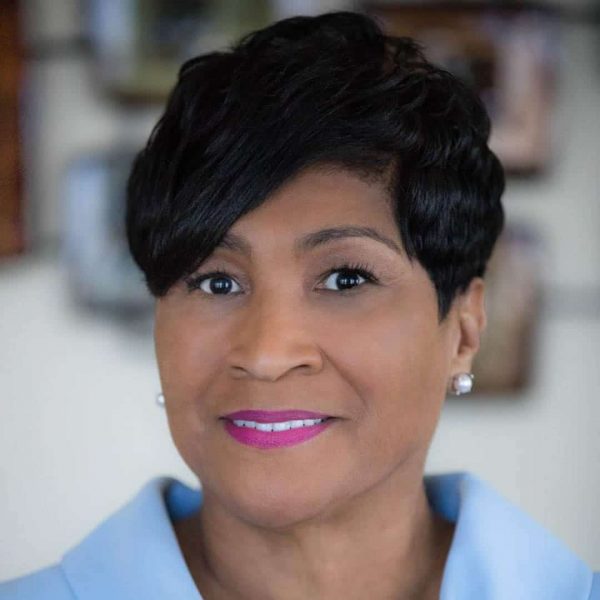 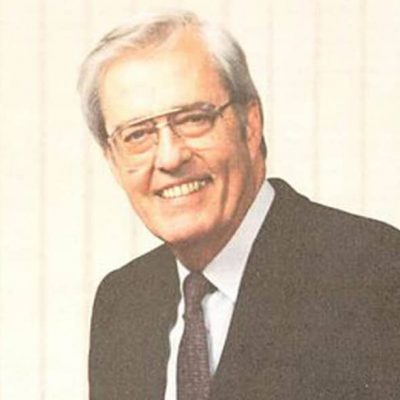 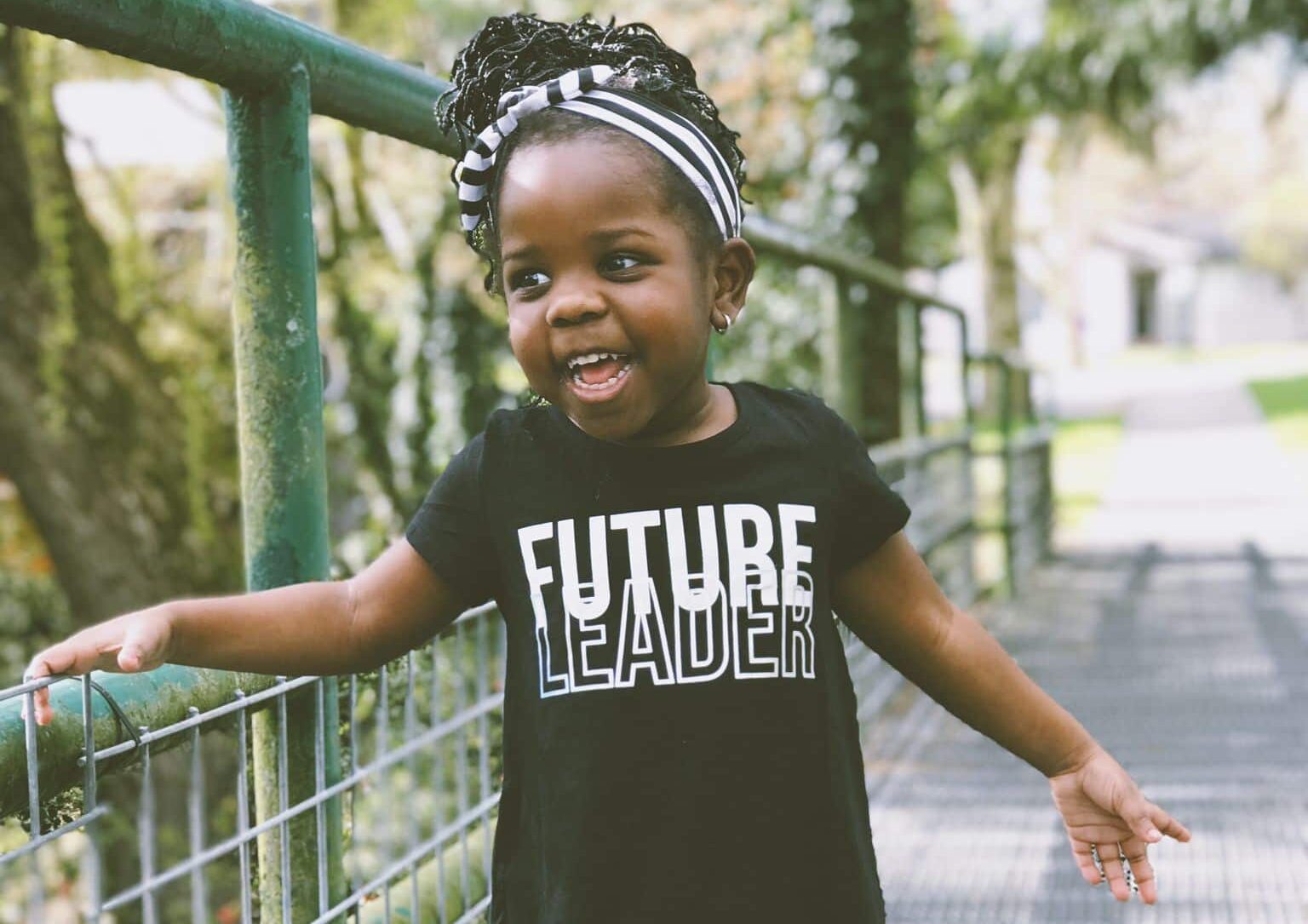